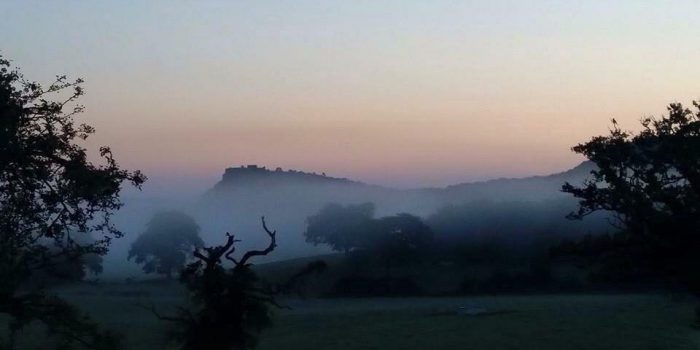 The COUNTRY of Cheshire

In the 17th Century when men used the term ‘Country’ they didn’t mean England they meant ‘Cheshire’. Very few men actually went further than the boundaries of the county.

This was particularly relevant when the war commenced as because of the fluidity of fighting whereby towns and villages changed sides regularly, a working man was fearful of fighting far from his home in case when he returned his home and any land would have been taken over by the opposing force.

The amazing picture is courtesy of a fine, honest and decent chap, Gary Ashby